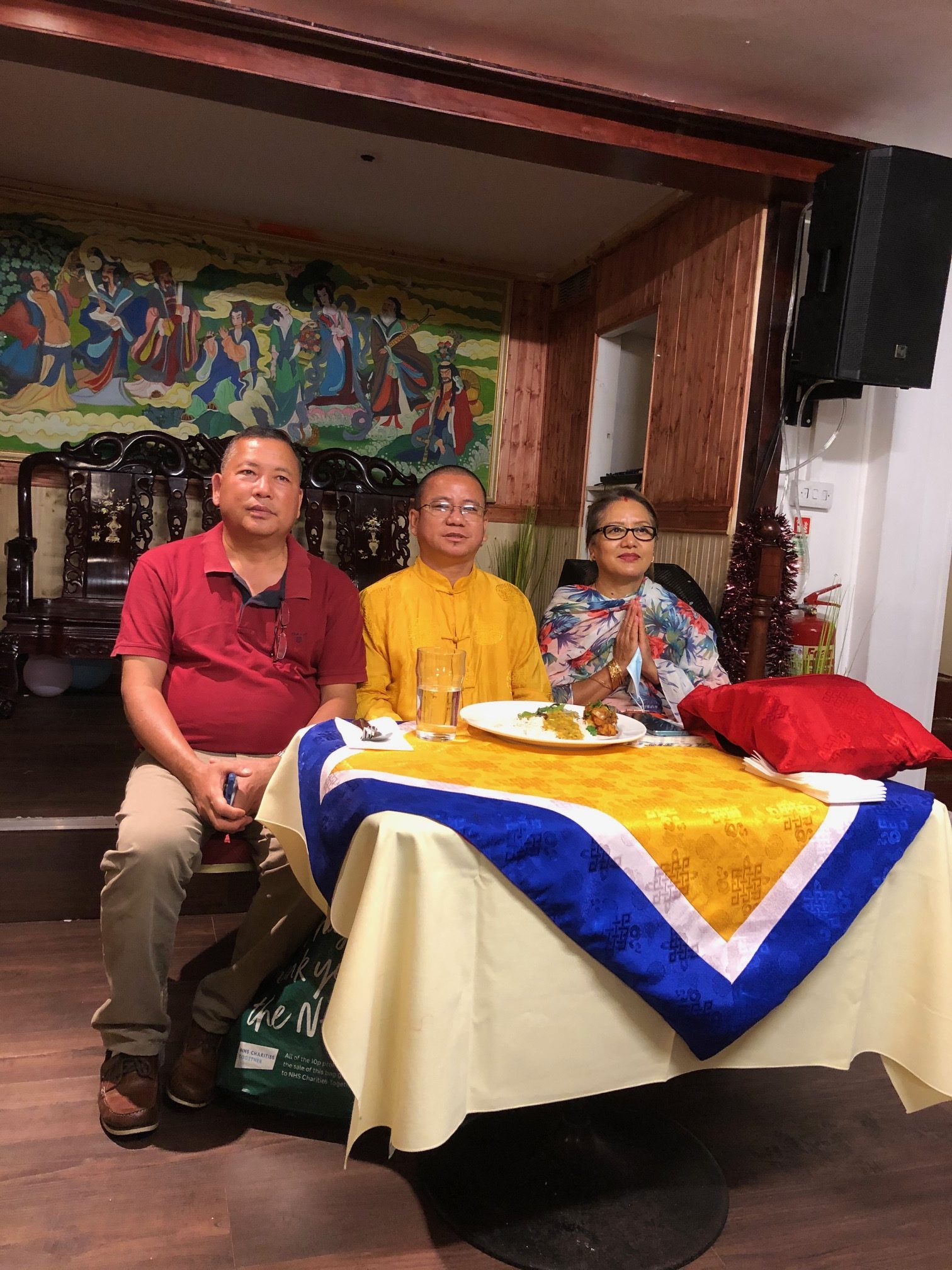 Khenpo Dasharath Guru,General secretary of Gurung (Tamu) Lama Boudha Dharma Samaj, was invited by Buddhist Gumba Reading UK . On his stay in UK he served the communities and individual on difficult moment which was more than challenging. In one hand he himself is to stay safe and in the other hand he has to serve the communities and individual on difficult moments.

Khenpo Dasharath Guru stayed almost  seven and half months in UK and he left his legacies and teached many religious and social disciplines to live for a  simple life. He enriched Buddhist philosophy among our BGRUK and wider communities. On his stay with us, we have very close relation as Guru and disciples and we hope it will last ever.

Acting Chairman VP Krishna Bahadur Gurung gave heartfelt Thanks to venerable Khenpo Dasharath Guru towards his contributions for BGRUK, individual and other communities in Covid-19. VP Mrs Radha Gurung and Mrs Dimpi Gurung jointly gave present to Guru from BGRUK and followed by others.

Venerable Khenpo Dasharath Guru gave a long speech and became emotional in beginning. We can easily assumed that we have a very close and emotional tie as a Guru and disciples. 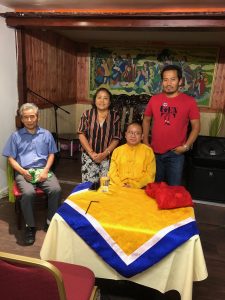 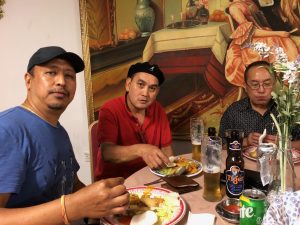 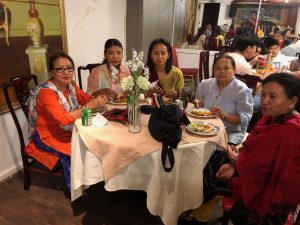 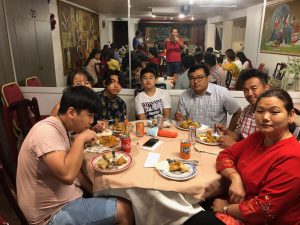 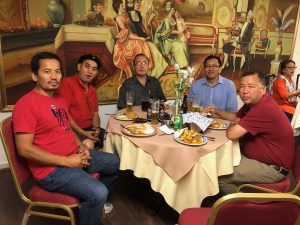 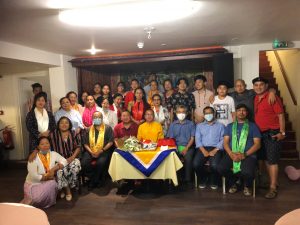 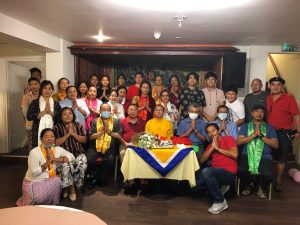 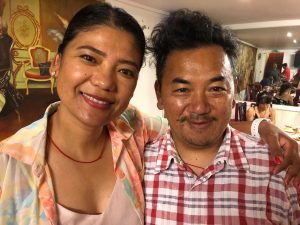 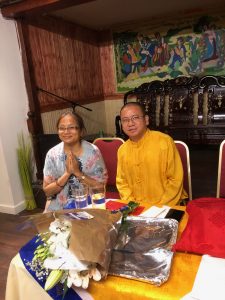 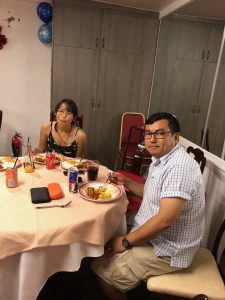 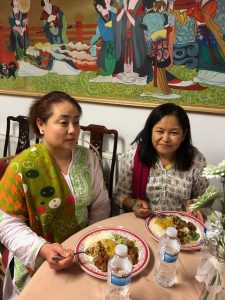 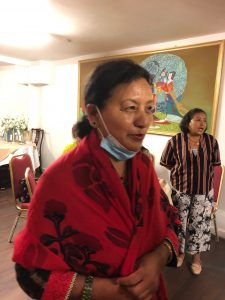 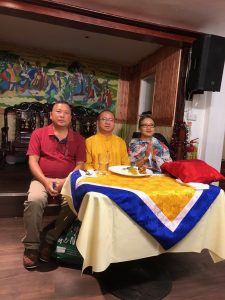 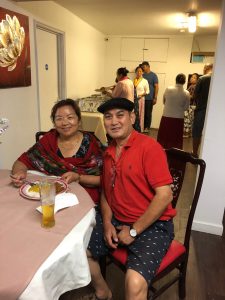 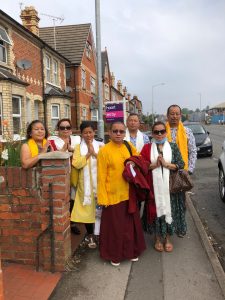 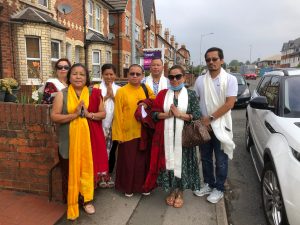 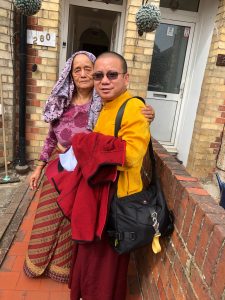 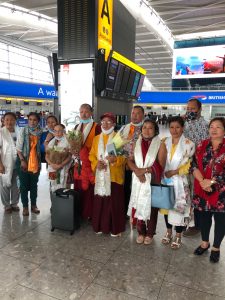